“The whole thing comes down to lifestyle. I just want to remain as active as possible.” – patient on haemodialysis 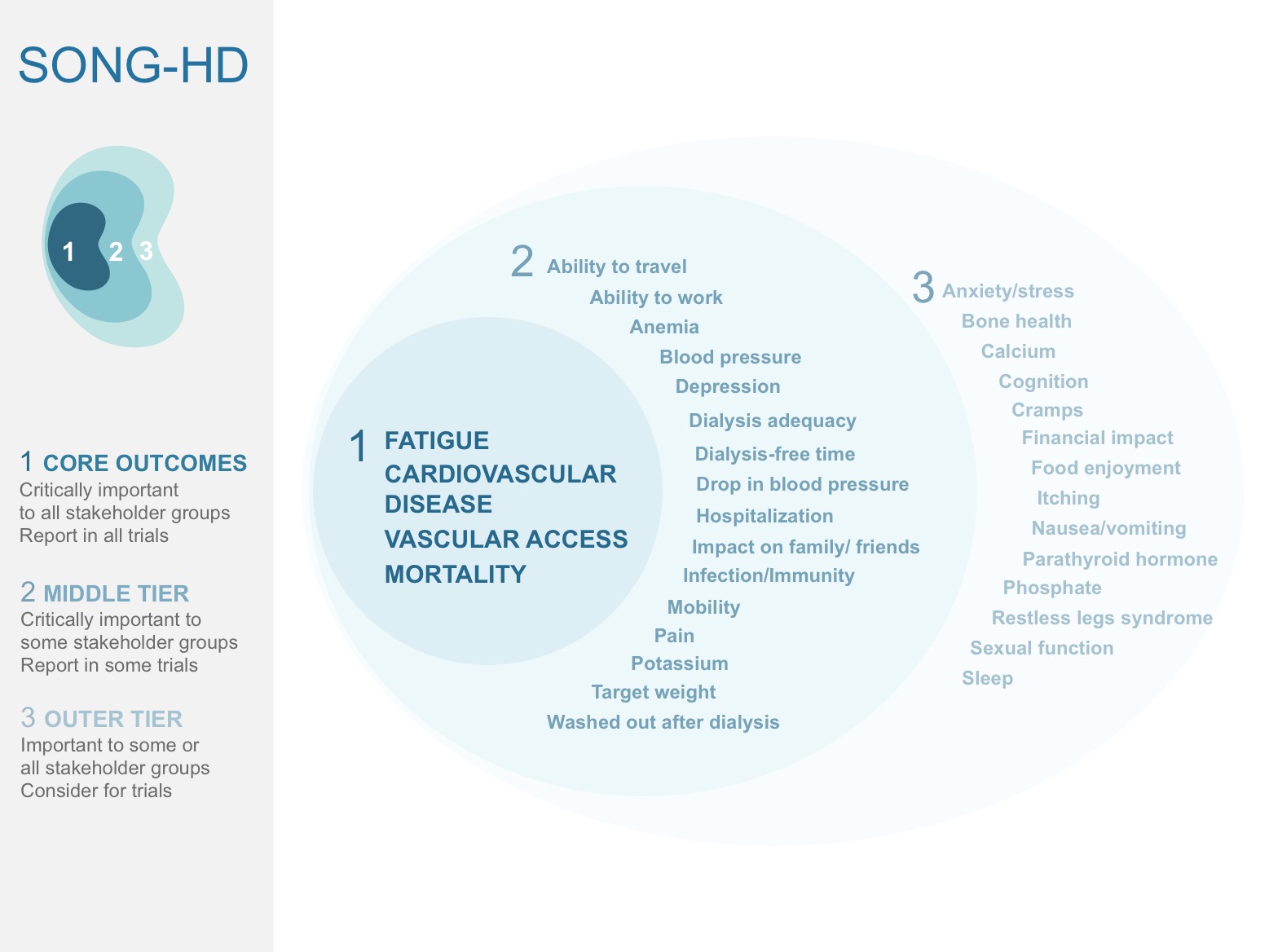 Why develop core outcomes in haemodialysis? 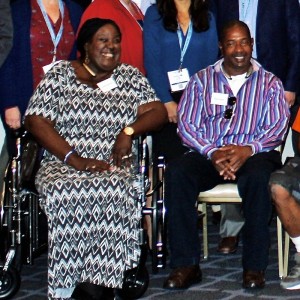 Haemodialysis places an enormous burden on patients and their families, and the healthcare system. This escalating problem has spurred a proliferation of trials in dialysis, yet there has been no substantial improvement in health and quality of life outcomes for people on haemodialysis. The reasons for this are complex and varied but are partly due to problems in the design and reporting of studies, particularly outcome selection. Problems related to outcomes include the use of unvalidated surrogates or biochemical outcomes (e.g. calcium, phosphate), outcomes of little or no relevance to patients, highly variable outcomes selection limiting comparability across studies, and bias in reporting outcomes.

Establishing a core outcome set to be consistently measured and reported in haemodialysis trials will improve the integrity, transparency, usability and contribution of research relevant to patients requiring haemodialysis; and ensure that outcomes of relevance to patients, caregivers, and health professionals, are consistently reported across trials.

Delphi-survey
In total, 1181 participants (202 patient/caregivers and 979 health professionals) from 73 countries participated in the SONG-HD Delphi survey. A report of the results will be available in February 2016.

SONG-HD Consensus workshop
In total, 55 patients, family members, caregivers, and health professionals participated in the  SONG-HD workshop on Saturday 7th November 2015 at the Horton Grand Hotel in San Diego.
The objectives of the workshop were to:

The workshop report will be available in February 2016. 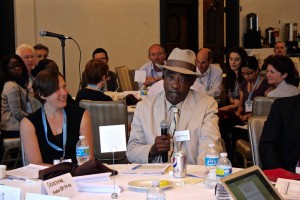 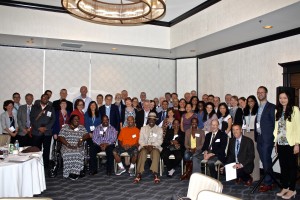 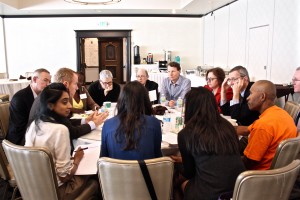 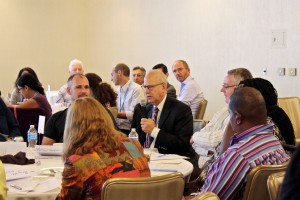 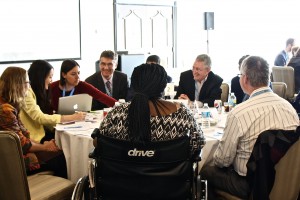 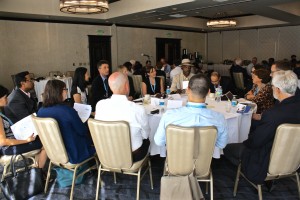 A full report will be available soon for public comment. The develop of core outcome measures for each outcome domain is now underway.