Graft Health was identified as a critically important outcome domain by patients/caregivers and health professionals through the international SONG-Tx Delphi Survey and consensus workshops. The “graft” refers to the kidney that has been transplanted into the patient (recipient). Graft health includes graft loss, graft function, acute rejection, and chronic rejection.

The aim of SONG-Tx Graft Health is to establish a core outcome measure for graft health to use in all clinical trials involving kidney transplant recipients.

We are currently completing a systematic review on the reporting of graft loss in trials in kidney transplantation. A stakeholder consensus workshop on establishing a core outcome measure for graft health was held 1st May 2017. Twenty-five kidney transplant recipients/caregivers and 33 health professionals from eight countries participated. The workshop report has now been published in Transplantation.

Based on this work, the core outcome measure for graft health is: GRAFT LOSS  defined as chronic dialysis for more than 90 days / repeat kidney transplant (time to event) 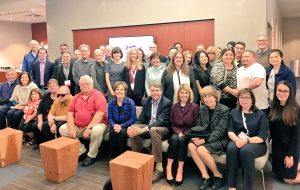 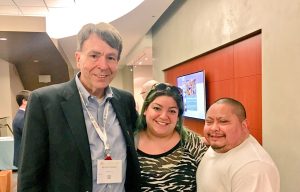 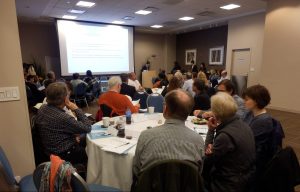