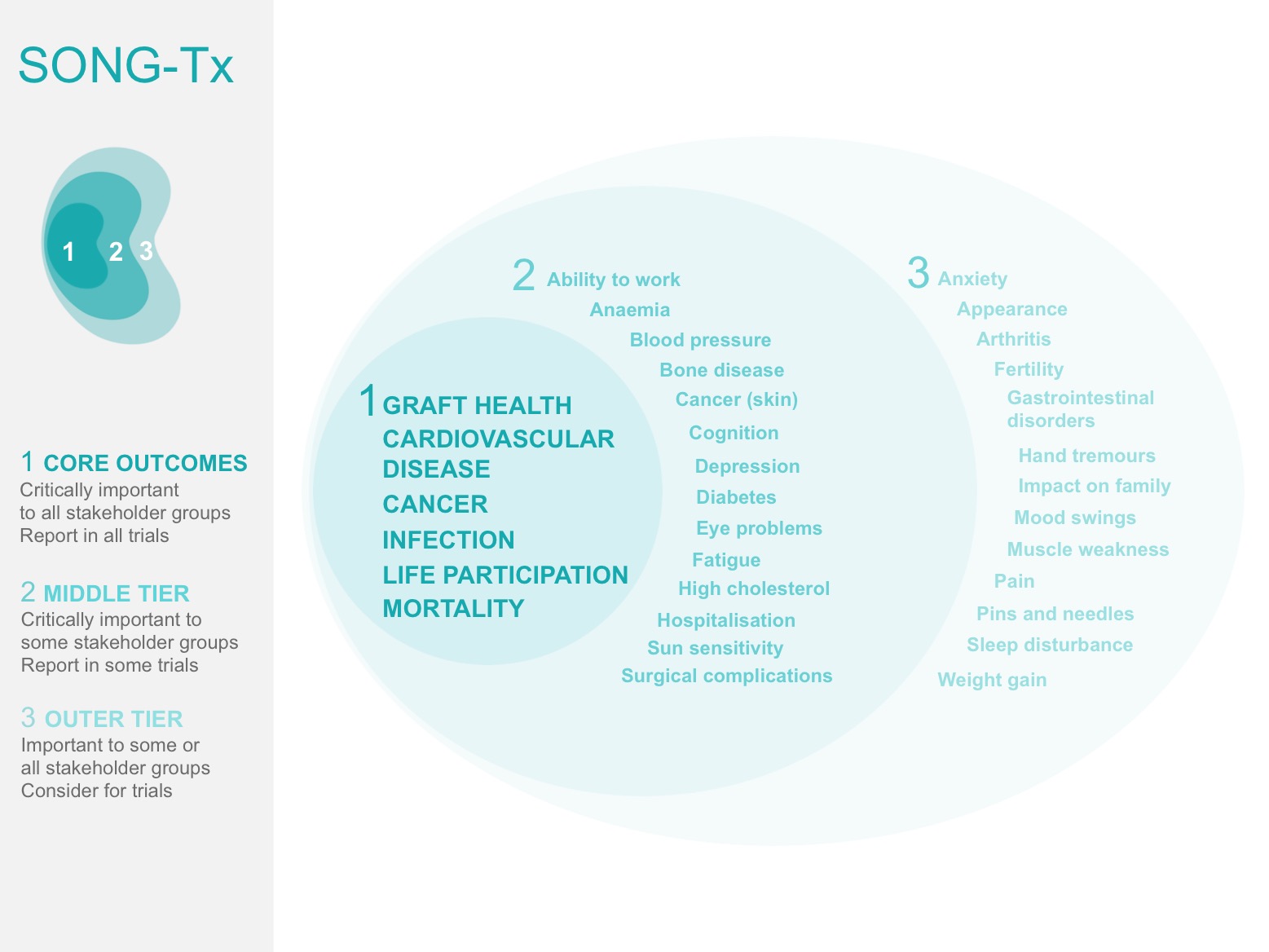 Kidney transplantation improves survival, health, and quality of life outcomes in many patients with end-stage kidney disease compared with dialysis. Major advances in treatment have dramatically improved short-term graft survival and acute rejection. However, there are still a number of challenges to the success of kidney transplantation. Kidney transplant recipients need to take medications that suppress their immune system, which can place them at a higher risk of of cancer, cardiovascular disease, diabetes, and infection.

June 2016 | Boston
The SONG-Tx Boston Consensus workshop was held Monday 13th June 2016 during the American Transplant Congress in Boston. Many thanks to the 68 kidney transplant recipients, family members, and health professionals who engaged in very interesting and thought-provoking discussion on establishing core outcomes for trials in kidney transplantation. (Click photo for larger image) 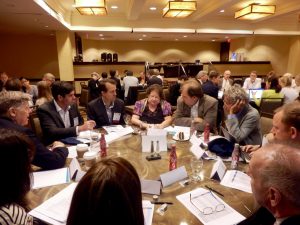 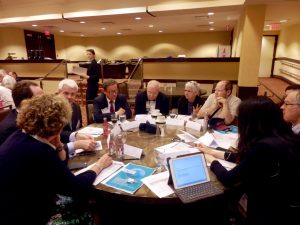 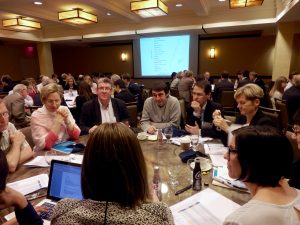 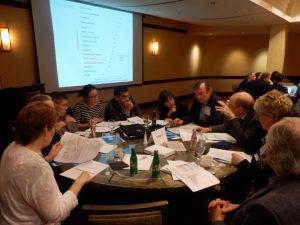 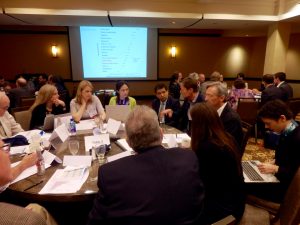 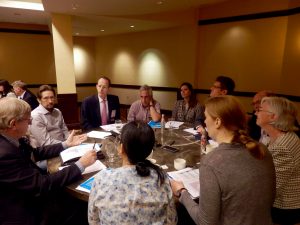 Contributors: The full list of attendees and collaborators are listed in the SONG-Tx Boston Workshop Program.

A second workshop was held Saturday 20th August 2016 during The Congress of The Transplantation Society to discuss the findings and potential core outcome set for trials in kidney transplantation. Building on the key points from Boston workshop, the discussions were largely focussed on graft-related outcomes, quality of life and patient-reported outcomes, and strategies for implementation. 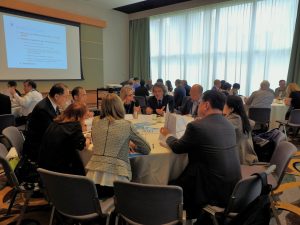 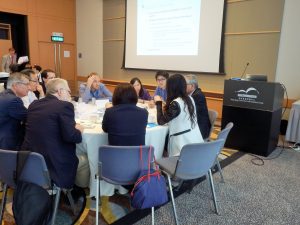 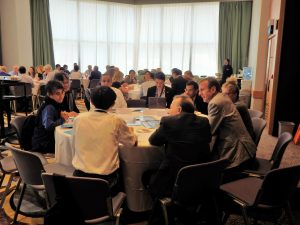 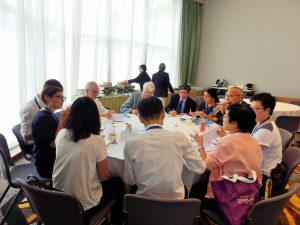 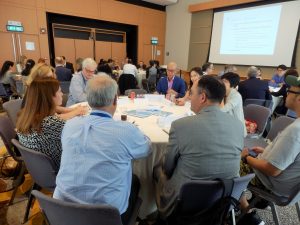 Contributors: The full list of attendees and collaborators are listed in the SONG-Tx Hong Kong Workshop Program

A draft workshop report will be circulated to all attendees and contributors.